Houston homebuilders are still busy swinging their hammers despite the oil slump.

Builders broke ground on 25,489 new homes across the Bayou City in 2016, according to Metrostudy, a national housing research group. 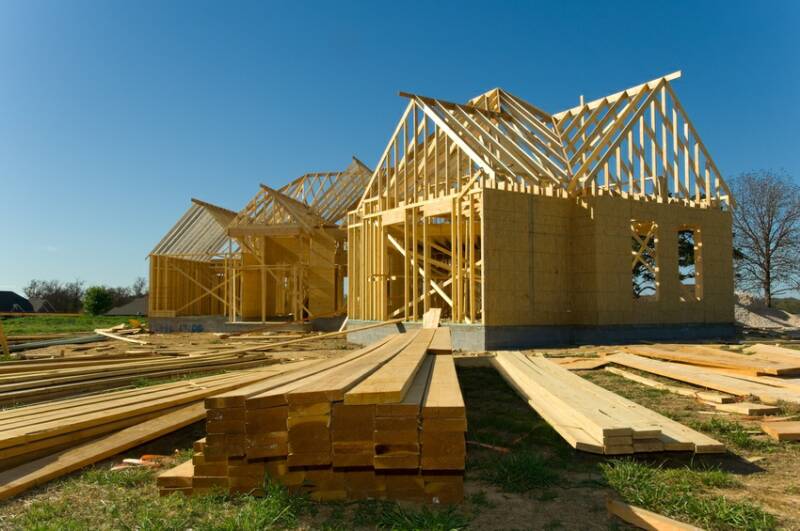 Although there were 2,400 fewer new home starts year over year, Houston is till the No. 2 homebuilding market nationally— second only to Dallas’ 30,094 new home starts. Historically, Houston has had an average new home start rate of about 28,800 homes per year, according to Metrostudy.

Despite the energy downturn, Houston’s western suburbs saw the greatest homebuilding activity in 2016, As many of the established master-planned communities like Cinco Ranch reach buildout, developers are building new communities along the Grand Parkway, like Newland Communities’ Elyson and Johnson Development’s Harvest Green.

Here are the most active master-planned communities in Houston for Houston homebuilders, according to Metrostudy:

This content is not the product of the National Association of REALTORS®, and may not reflect NAR's viewpoint or position on these topics and NAR does not verify the accuracy of the content.

Find your next home